My name is Matt Wierzbicki. I live in Białystok, Poland. I am a product designer specializing in creating comprehensive design systems for Figma.

My story with Figma started in May 2017. The funny part is that I've never used Sketch and jumped directly from Photoshop/Illustrator to Figma simply because I couldn't afford Mac. Up until now, I design in Figma (in the Google Chrome browser) using Windows 10.

In 2017 I've also read about atomic design by Brad Frost. I enjoyed it and started to research the topic of design systems. I discovered several design systems and started reading about them in medium articles, blogs, and books. I learned that they help to keep a product design consistent, build products faster, invest more time in other areas such as research or tests and that every design token and component has its role in the system. I felt that it's something I want to do in my design career. Creating style guides, documentation and components was exciting for me, and I could spend hundreds of hours recreating different systems from scratch.

In December 2018, I released my first big project called Product Design Kit - a free components and styles library made exclusively for Figma. It's a kick-starter pack for small projects based on the atomic design approach and modified for my needs. To learn more about the story behind it, I would recommend reading this Medium post. The article received highly positive feedback (over 4K claps), and it was a very positive surprise since it was my first article ever. Right now, I can see that PD Kit is still getting new downloads every day.

After the release of the PD Kit, I felt the need to continue growing in the area of design systems. I liked organizing components and styles, creating patterns and guidelines. I've read a few books and dozens of articles in this field. I was also exploring various systems like Carbon, Material, Polaris, etc. I've noticed that among all systems I've researched, I really liked to go back to Ant Design System to look for inspiration in components and styles organization. It was one of the largest design systems I learned about, and it had almost every component I could use. It was so handy that I've started to move its guidelines and components to Figma someday. Day after day, component after component.‍

After three months of working after hours, I've managed to create over 2100 components following the Ant Design library's principles. In June 2019, I released the Ant Design System for Figma. Minding all the time spent on doing this, I've decided to make it a premium resource and sell it on Gumroad. I've noticed an opportunity to help companies kick start their large projects based on React and Figma. I wrote an article about it on Medium too. Now, Ant Design System is helping thousands of individuals and companies. I am maintaining it and providing support for people who bought it. I recently updated it with Auto Layout and Variants feature.

In 2020, I teamed up with Greg Rog from learnux.io to create my next big thing. We launched SystemFlow - a Designer-First, utility Framework for Webflow and Figma, with 1000+ CSS classes, pre-built components, layouts, and more. I was responsible for the system creation and documentation, while Greg took care of marketing, education, customer support, and the automation part. We use SystemFlow to create website projects for our clients in a swift. If you want to learn more about the project, you can visit systemflow.co and read Greg's article on Medium. By the way, the website you are browsing now was built with SystemFlow 💪

Up until now, I've built dozens of systems, including client work and side projects. If you are wondering how I'm finding the time to do freelance work and all these projects after hours, it's simple. The products I'm doing, I create for my own workflow to help me deliver client work faster. In Figmaster, I want to show you how to use Figma to achieve the same results efficiently. I want to teach you Figma so you can use it like Chopin used to play the piano. 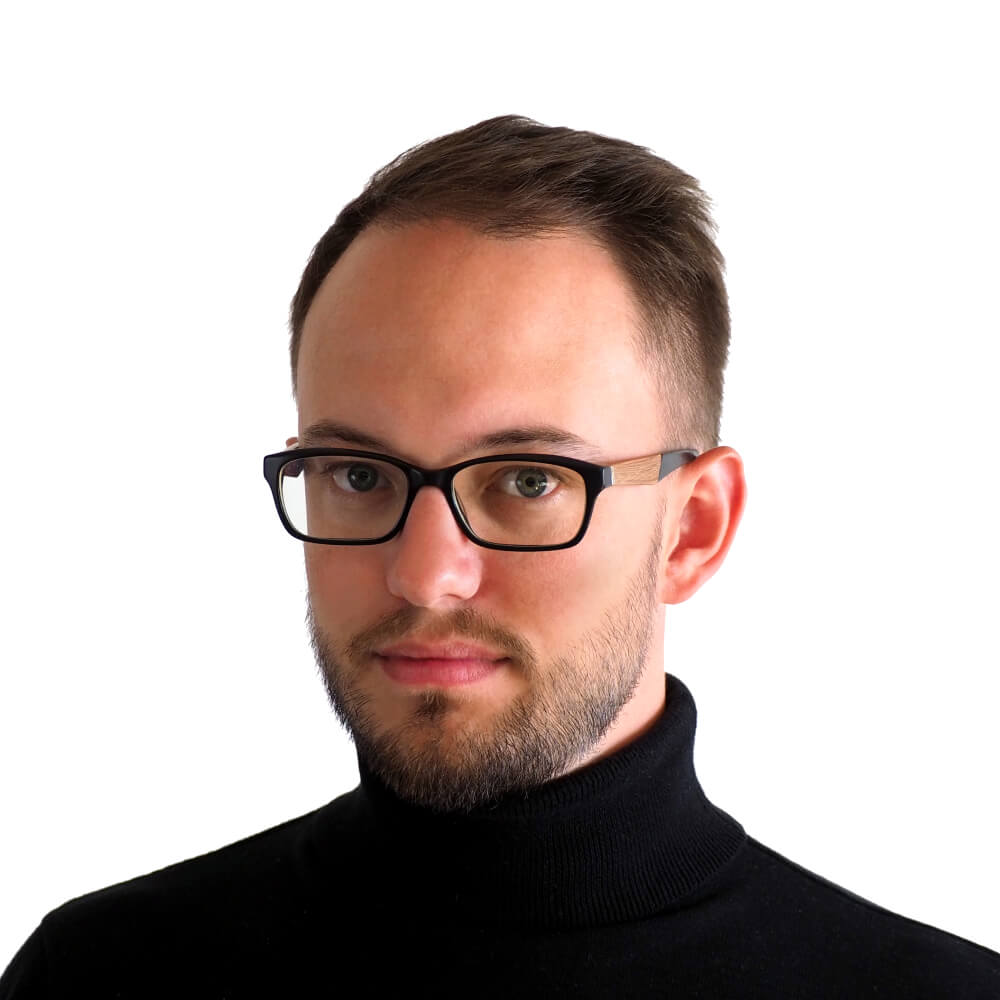 Ready to become the figmaster?

Get access to the course and learn how to build your own design system from scratch in Figma!